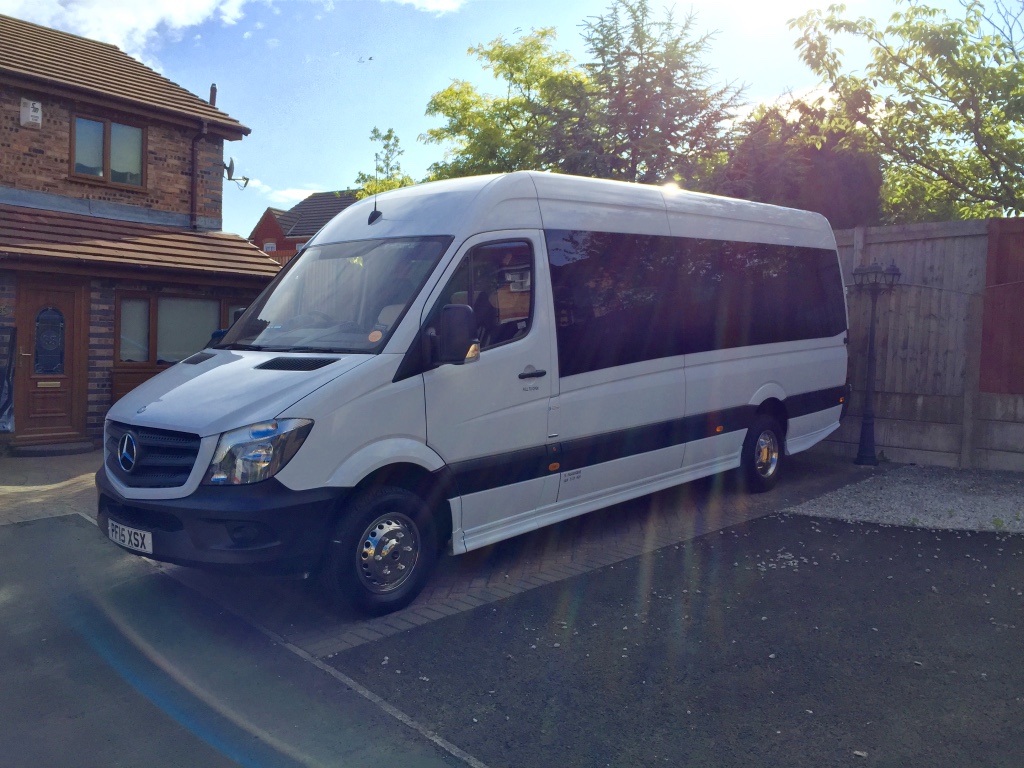 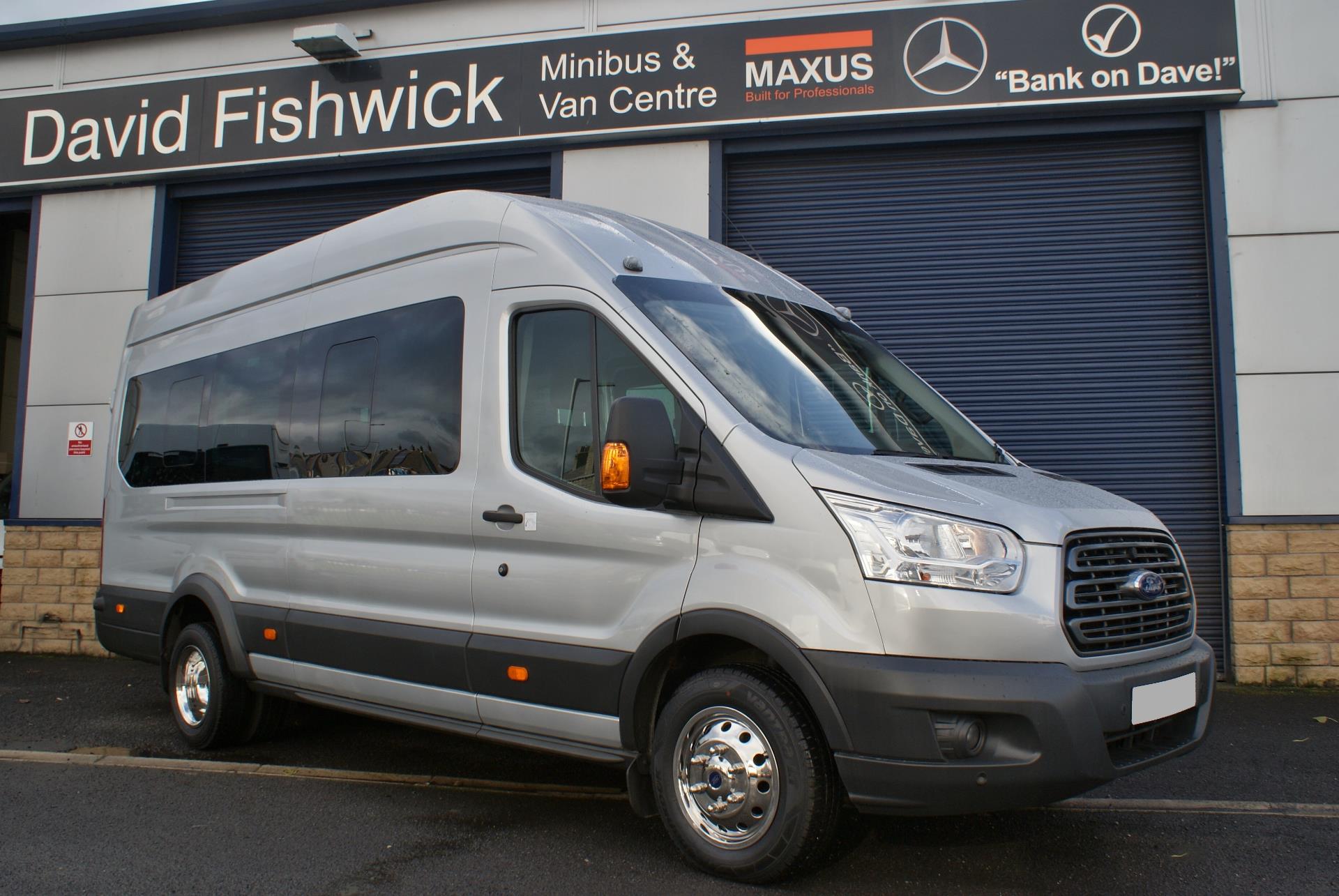 We are a family run business, myself, Graham, my son, Craig and my daughter, Laura. We have been operating since 2009 and we like to give a reliable, friendly and safe service as our previous reviews suggest. We offer anything to do with passenger transport whether it is a transfer to any UK airport or cruise terminal, music festivals, golfing days out, hen or stag events, nights out, weddings, christenings etc. Our large secure luggage trailer is available free of charge on trips where large amounts of luggage need to be moved.

"Journey outbound went well but on return the driver wasn’t very helpfull and my party of 12 had to walk over 2 mile to meet the driver which was unacceptable as we paid up front and gave a good tip. The bus was very clean and comfortable."

Operator replied on 9th April 2019, 4:03pm:
"These group of people arranged to be picked up from Aintree at 19.15. I arrived there at 16.45 only to find the police had closed many roads around the racecourse. I explained to Susan that I was as close as I could get to where they were. It wasn't 2 miles is was in fact less than a mile. To say I wasn't very helpful when there literally wasn't anything i could do to get closer to them. I then had to suffer abuse by one particular person who also threatened to damage my vehicle as well as spitting at the windscreen when he got off."

Operator replied on 11th December 2018, 10:56am:
"Thank you for your review. In your original request there was nowhere you asked if drinks were allowed. I agreed as long as there were no spillages and you took off all of your rubbish which I have to say you did. However because of your drinking, you wanted to stop within 15 minutes of our setting off. This was a continued theme right through the journey which resulted in 6 stops for a 2 and a half hour journey. 2 of the stops were on the hard shoulder where as well as relieving yourselves you also decided it was ok to smoke. That wasn't acceptable so you are correct in saying I wasn't happy. Also because of the bad weather i like to concentrate on the driving rather than communicate with you to make sure we all got to the destinations safely."

"The driver, Craig Matley, was professional and a good driver. He picked us up, from multiple locations in Scarborough, on time and took us to a Manchester airport hotel on 12/4/18. I had originally booked TravelSafe using approximate timings and I said that I would provide accurate timings closer tothe date, which I did. I also provided the flight number, at their request, for our return trip. We also advised Craig, as we left him on our outward journey, that we expect to land at around 0630 am on 26th. April and would see him then. Craig told us to wait outside WHS in the arrivals hall. Whilst we were away on holiday, in Cuba, Craig sent us a text, which we were unable to pick up until after landing on 26th., advising us that he was working to the original estimated time on the booking, which meant that, as he was carrying out a school run, he would not be able to pick us up until 10am. This was very inconvenient for us, as it meant a 3 hr wait in the arrivals hall as the plane landed early, anyway. I sent Craig a text advising him that we had received his text and that we were waiting for him, so we would appreciate it if he could get there ASAP. Craig did arrive a little before 10am."