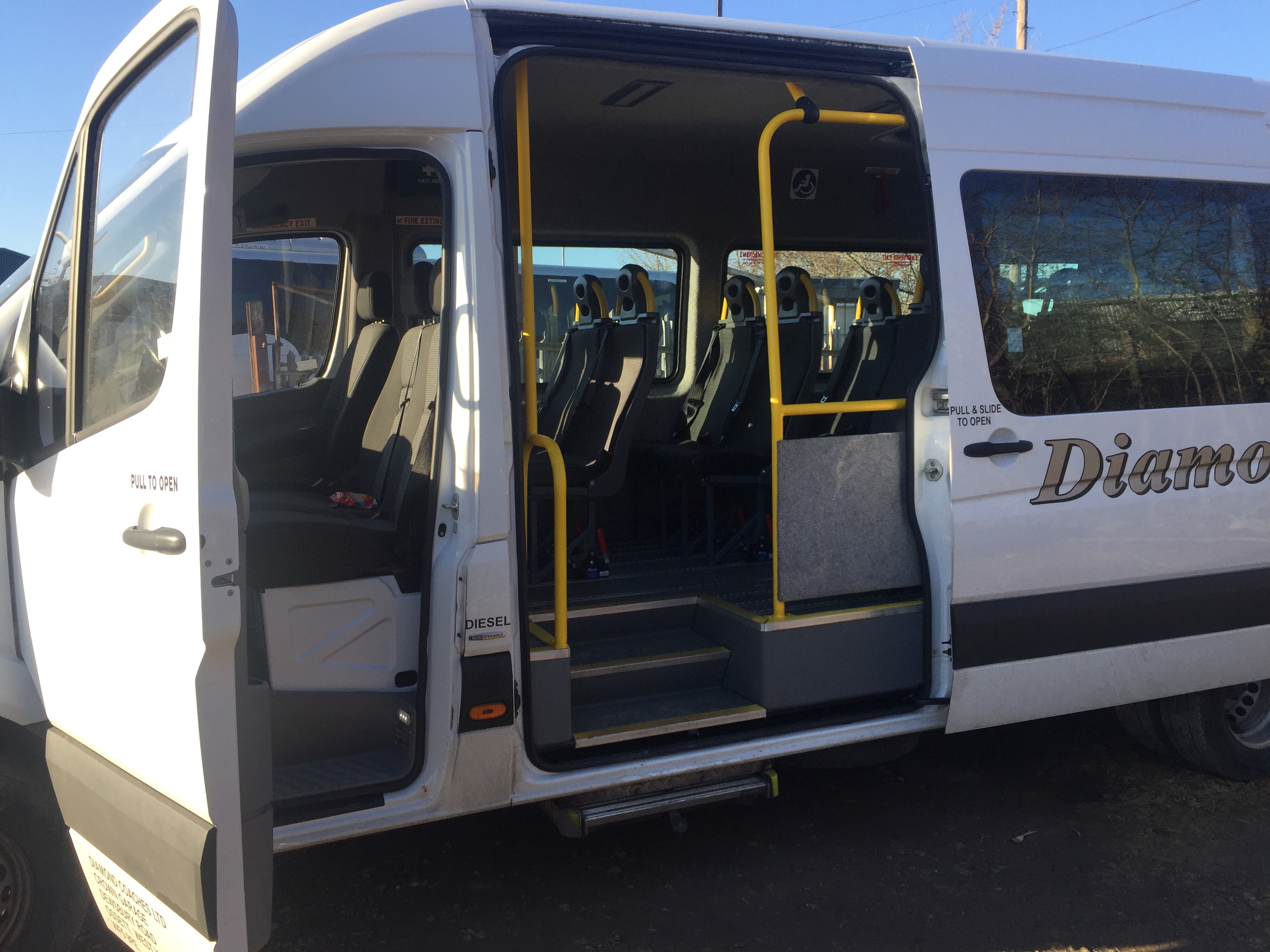 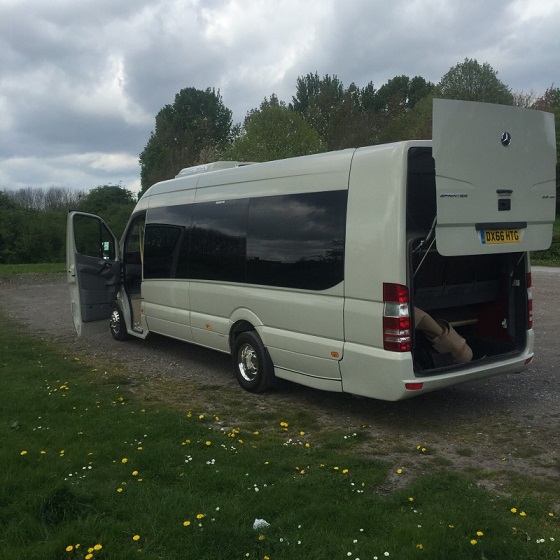 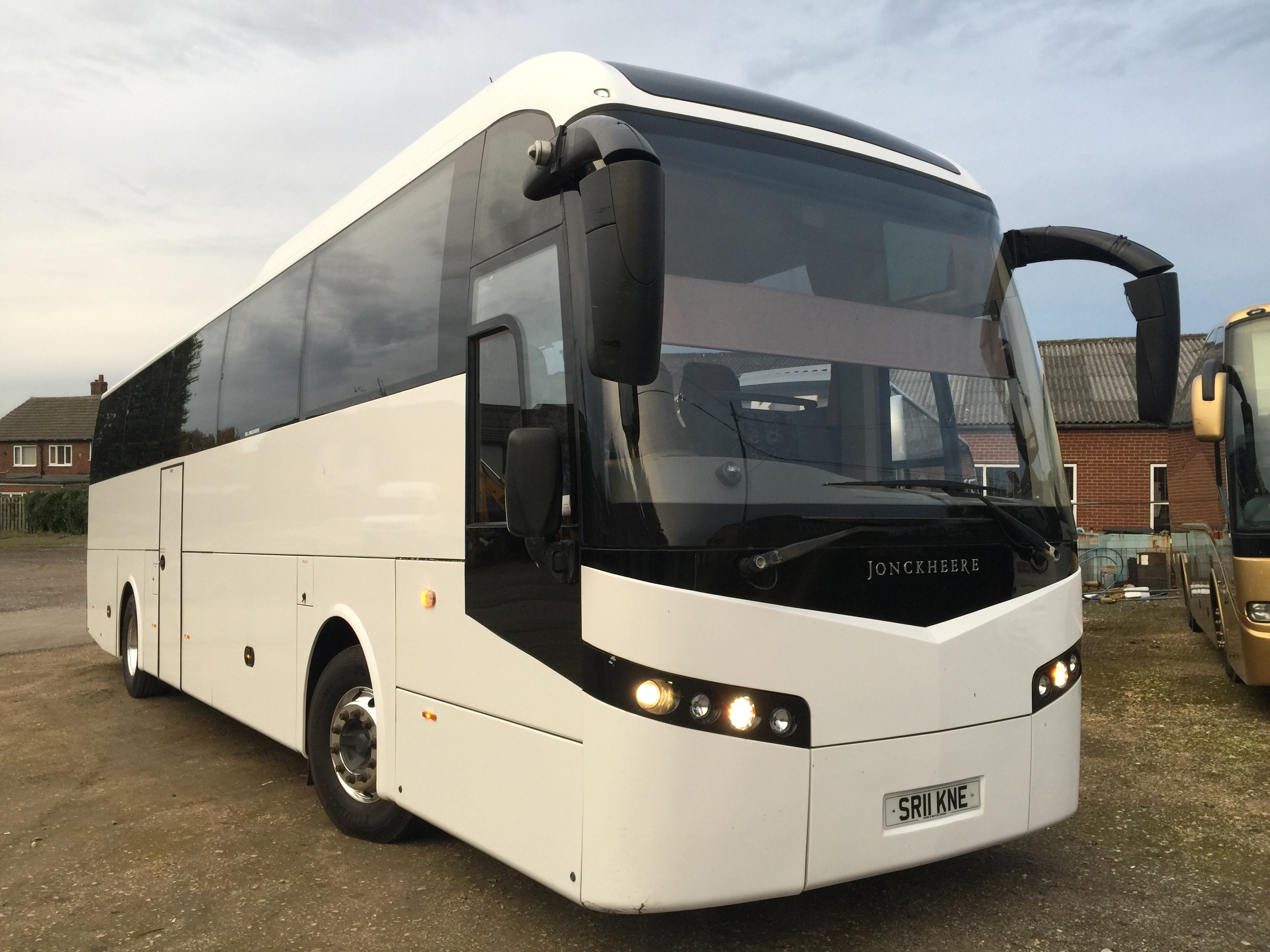 "The driver was not on time and was not the most pleasant to speak to as each driver showed no interest."

"Great sized vehicle, very clean and comfortable. The outward journey was great. The return journey wasn’t the best. The driver turned up an hour late. I understand this can happen due to traffic etc., However the driver did not contact me to say he was running late and we were left stood at the side of road waiting for him. I did contact him after the pick up time passed and he said he didn’t know how long he would be and hung up. He then rang back and said he’d be another 15 mins but took another 30 mins. He finally turned up an hour late and was not apologetic."

"The driver was helpful on all but one occasion. When we asked for a brief pit stop for a toilet break the driver obliged but after we pulled up he then told us that as he had stopped he now needed to take a 45 minute break. This then led us to be 10 minutes for our trip to the races. The drivers appearance and the vehicle itself were both good."

"Our driver Liam was brilliant, really lovely and patient with everyone being quite loud. However, when making the booking we were told the driver would only need a 5 minute break and therefore didn’t need to leave till 10am. When we stopped and the driver needed to take 30 minutes everyone was annoyed as it then meant we missed the start of the game we had paid a lot of money to go watch. We then emailed and called the company but are yet to hear back."

Operator replied on 12th April 2019, 10:50am:
"Hi Megan, thank you for your review which contains inaccuracies. I dealt with you personally and at no time did we discuss breaks. I certainly would not have said that the driver would require a ‘5 minute break’, because I know the law requires 45 minutes after 4.5 hours driving. We estimate arrival times in good faith but it was you who suggested leaving at 10am, to which I agreed. The fact is that neither you nor myself could have predicted a fatal crash on the route which resulted in the M1 being closed for 5 hours and our driver to take a diversion costing about 30 minutes. Without this you would have arrived at about 14.40, which was roughly what was aimed for. At writing this I haven’t replied to your email for 2 reasons. One, you sent your email at 13.06 so you had no idea what time you were going to arrive, and two, the coach was left in an unbelievabley bad state. I will never understand why people think that because they’ve ‘hired’ a coach they can treat a very expensive investment as a latrine. Almost half of the headrest covers were on the floor and had been trodden into the mix on beer, fruit and food. It took 3 hours to clean the mess that was left, and that was after the driver had spent an hour doing his best to clean it at midnight on your return."

"The journey there was fine, turned up on time coach was clean and comfortable. Journey back was delayed partly due to the m62 being shut but then was told 2 different things by different drivers. One of them told me someone was on the way for us at 12pm then someone rang me at 2pm and said he was just setting off for us. We were meant to leave at 2pm and didn’t get on the coach until 4:10pm. I would use them again would have just liked to be told the truth and not 2 different stories."